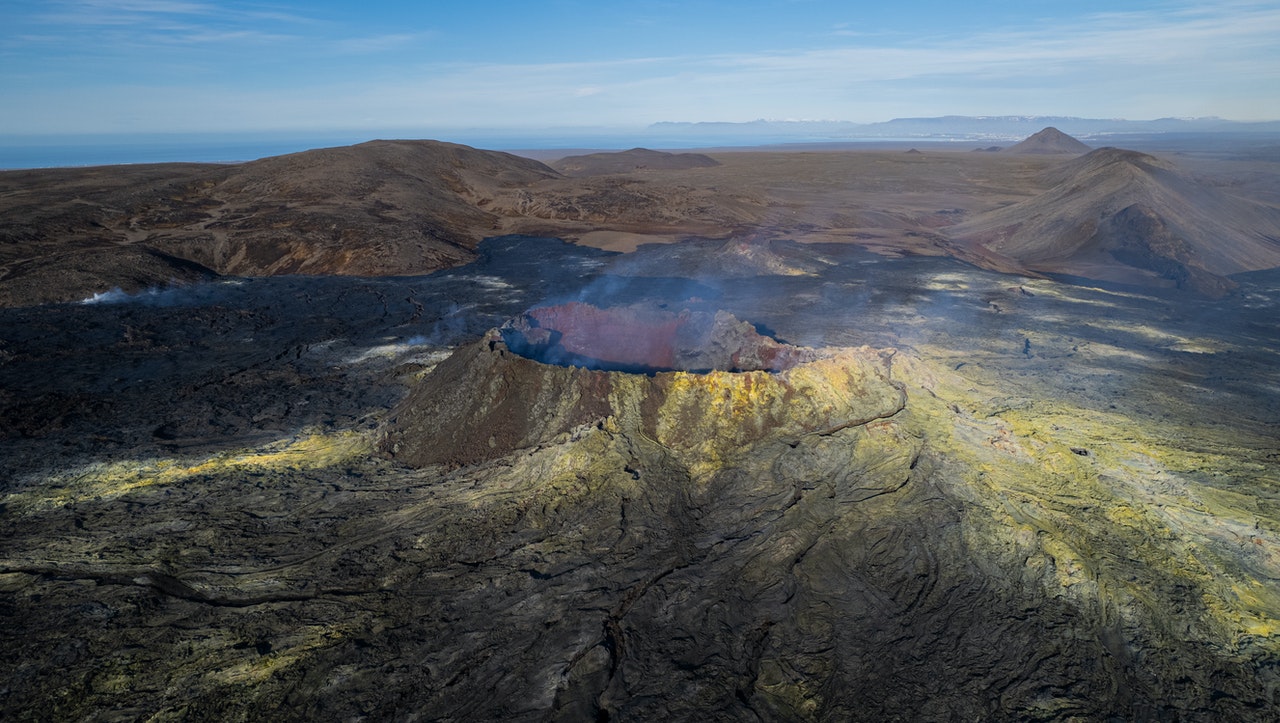 There’s a general understanding that all organisations’ endeavours cause some form of impact on the landscape.

From transformative processes like agriculture, mining, or urban development, to the simple need to dispose of waste materials and end-of-life products. Humans are indeed agents of change, but that’s not an exclusive property of humans. All living systems exist by shaping its environment, consuming resources, and energy. Evolution has mostly favoured both organisms and ecosystems that do so in the most efficient manner possible.

What’s unique about human activity is the scale at which we’ve become able to transform the landscape, mobilize resources and energy, and the fact that we have, for a short period in our history, been able to do so in a non-optimal way.

As new data is gathered that shows the length and breadth of our impact on pre-existing natural ecosystems, including the planet as a very broad system, it has become normal practice – in many countries, at least – to regulate our activity to preserve, as much as possible, a “balance” that we don’t understand very much about.

Certain actions causing negative impacts are banned, others are addressed by imposing measures to mitigate impacts and, possibly, compensate local impacts by restorative actions elsewhere; setting mandatory standards has also been another effective way of shaping human activity to becoming less impactful, where efficient/optimal use of land, energy, and materials has made a come-back to human enterprise.

What is not always considered is that we can also have a positive impact on the landscape.

To achieve it, we are usually required to have a good understanding of the complex processes overlaying our territory and aim our project at a measurable positive outcome.

Negative impacts should be strictly necessary and contained available.

Positive impacts should be sought and build upon, as much as possible, on every site. If an action causes such a change to the landscape that no local positive balance can be expected, actions should be taken elsewhere, as close as possible to the site and aiming at compensating the specific negative impacts of that action.

The cost of such measures should fairly be considered a cost of production. In a properly regulated society, efficient cost, and no minimum cost, should be the baseline rule common to all players.

Our needs will still compete with those of other organisms. We can’t always help causing habitat loss – which is an umbrella term, encompassing all changes to soil structure and chemistry, air and water chemistry, presence of plants and other organisms, even acoustic noise or lighting that alters the day/night cycle. A few organisms can adapt to such changes locally, others will need to move to another territory that suits their needs – if any is available and reachable. Some will not be able to either adapt or move – and those are the ones that should concern us the most.

We can, however, make sure that such habitat loss is compensated by enhancing habitat nearby in such a way that the overall populations of organisms affected by our actions are at least preserved, if not increased, preferably to a durable point of equilibrium.

This balance is much more achievable if we don’t look at the territory as a homogeneous mass of “land availability” but, instead, assess its characteristics, its structure, and its processes, aiming our activity at zones of lesser impact, identifying, and preserving critical areas.

Ecosystems are a complex web of relations. While it can be argued that all are important, some are more critical than others.

Waterways are the easiest to visualise cutting the water supply to a local, naturally irrigated area will cause most of the organisms therein, which depends on the availability of a certain amount of water, to either die or move somewhere else. Natural waterways should always be considered critical areas of a landscape – but there are certainly others, and those will depend on the specific ecosystem considered.

Acting consciously over the landscape will always require a local assessment.

The scale of a project is not the determining factor – conscious design will always hold the possibility of bringing about a positive change regardless of scale.

The process of gaining a better understanding of ecosystems and of our impact has been gradual over time. Meanwhile, we have caused huge impacts to our local and global systems. Some impacts are irreversible, such as the extinction of species or of unique habitat, which usually leads to the former. Other impacts may be reversed, in a context of a finer understanding of the landscape and the will to improve the efficient use of the territory and to employ restorative measures in areas that have been previously degraded.

This presents ample opportunity for well-informed projects to help bring about a richer, more complex, and more resilient landscape – with humans.

“More than a mere alternative strategy, regenerative landscaping represents a fundamental shift to our culture’s relationship to nature. “

This would be the regenerative design approach – and while it isn’t a new concept, having its roots probably as far back as the 1950s and 60s and the foundation of modern Ecology, the present context in 2020 is far more favourable to its application.

Social pressure is now made on both legislators and private enterprises to set/adopt standards that try to optimise positive vs. negative impacts and a positive balance vs. the economic output of the human activity. There may be fiscal incentives on the horizon, versus penalties or compensatory demands on those that don’t comply with stricter standards. There are also budgetary gains to expect from more efficient buildings and use of resources.

Social recognition and customer satisfaction should be factoring in organisations’ efforts to adopt a more concerned approach in their activity, regarding their action over the landscape and the environment.

We can expect the public to become more aware and concerned in the future. Technology, used with the same regenerative principles, should help towards efficient use of land, energy, and other resources.

Being proactive will prove beneficial to organisations that decide to act consciously sooner, rather than later.

If you are willing to take the lead on consciously work towards landscape regeneration know that AMARNA Consulting is here to help you.

Continue to follow us on AMARNA Vida’s LinkedIn page: https://www.linkedin.com/company/amarnavida/ where we will continue to give you tips to become a more conscious organisation. Also, visit us at our website  www.amarnavida.co